Drive 'til you quantify: Yield-hunting in Ontario 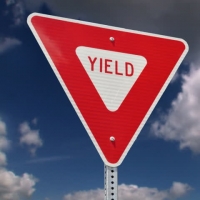 I feel like I've been generally about as exhaustive as I can be about the impact/existence of the "urban exodus" in the GTA, but you can expect a little bit more data in the future. The team at informedrealtor.com is putting together a visual timeline video. BlogTO & Zoocasa posted a great map detailing price growth across the GTA that echoed my original exodus mapping project. From my perspective, price is the more important metric than individual or household... [read more] 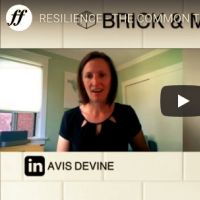 How Canada’s hot housing market is propping up GDP growth

Content via BNN The Canadian economy grew by just 0.1 per cent in April from March, but it received a big boost from the country’s hot housing market, according to data released by Statistics Canada on Thursday. Real estate activity was the biggest year-over-year contributor to growth, adding $218.8 billion to Canada’s gross domestic product in April, up from $211.6 billion in the same period last year. That means the $7.2 billion year-on-year growth in real estate... [read more]