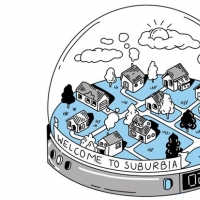 As the pandemic pushes urbanites out of big cities, some look for communities that share their values | EXCERPT 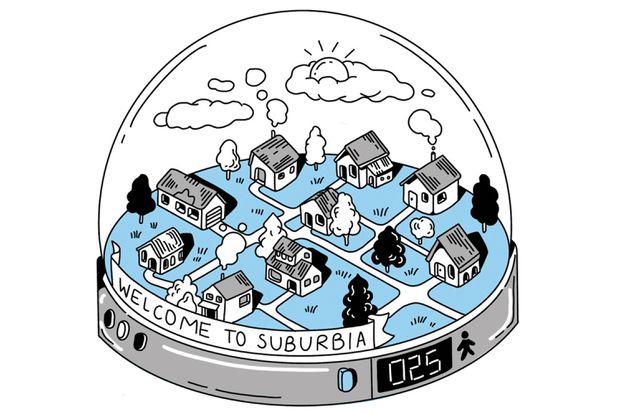 Josh Murray, who is leaving Toronto with his wife for a house in Kitchener, Ont., picked their neighbourhood partly because of its diversity. When he has children, he wants them to grow up in a multicultural environment.

“There’s certain places we didn’t consider because of that,” Mr. Murray said, referring to areas that are more racially homogeneous.

Daniel Foch, broker at Foch Family Realty in Georgina, Ont., about an hour north of Toronto, says homebuyers are thinking about the cultural landscape of their next home.

“I think it’s evolving to become a much more common discussion,” he said. One buyer he spoke to chose another location over Georgina because she wanted “their kids to be able to attend school and daycare in a more multicultural setting.”

Diversity does not ensure that prospective homebuyers will feel welcome. That Hamilton had Canada’s highest rate of police-reported hate crimes in 2018 – three times the national average – may matter more to a buyer than the fact that more than 21 per cent of Hamilton’s population is racialized, according to 2016 census data.

Ms. Wayland, who is part of a group called “No Hate in the Hammer” says there is a lot of grassroots organizing against discrimination in the city. “There is quite a lot of interest and momentum around not letting hate thrive in our city,” she said.

Georgina’s recent history with racism has attracted attention outside of the town. Two Black students at the same local high school have been subject to racial slurs and brutal beatings from other students in the past seven years. Back in 2013, the principal had to ban the Confederate flag.

“This is the type of place where you would deal with those challenges,” Mr. Foch said, referring to the town’s racial tensions. But he says Georgina is diversifying and becoming more tolerant. He has hope for the town; it had two Black Lives Matter protests in the summer, which saw people of several races come out in support.

“This is what makes our country beautiful,” Mr. Foch said. “We have that diversity, and at a certain point it has to grow geographically.”