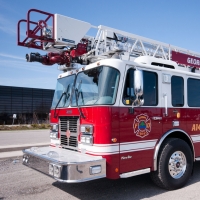 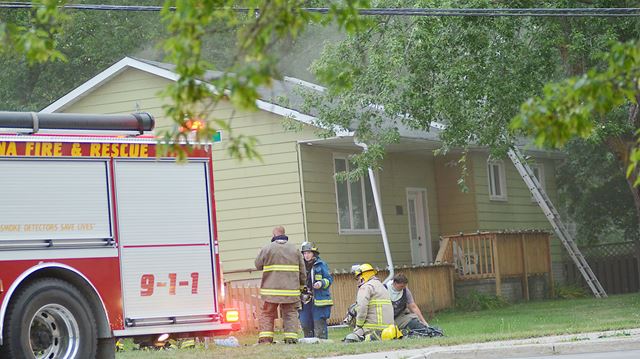 Staff Photo/Susie Kockerscheidt
A fire at a house on the corner of Henry Street and the Queensway. The Queensway was closed from Spring Road to Beach Road.
nextplay/pausepre1/3
Georgina Advocate

A section of the Queensway in Keswick closed because of a fire at a house on the corner of Henry Street has now re-opened.

York Regional Police tweeted that the stretch of road was closed between Beach Road and Spring Road due to a blaze just before 8 p.m. on Sunday.

Unconfirmed reports from the scene suggest that a barbecue may have sparked the fire that spread to the home.

Four firetrucks and an ambulance were called to the scene as were a number of police cruisers.

YRP tweeted that The Queensway had re-opened just before 10 p.m.