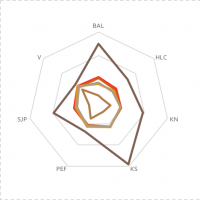 The Lake Simcoe Effect on Home Sales in Georgina 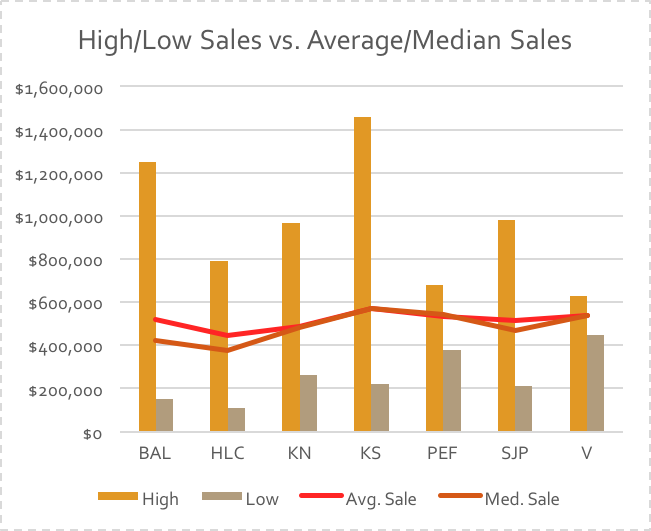 Georgina’s housing stock has a level of seasonal attractiveness that isn’t found in neighbouring communities such as East Gwillimbury, Newmarket or Aurora. Interestingly enough, while other areas’ price growth has been isolated to the averages, our highest and lowest prices have been experiencing the most growth, with the average relatively stagnate over the last few months.

What we conclude from this is that there has been an equilibrium reached in the “average” housing inventory, but the polarities of the market (low-end: 200-300k, and high-end 1mil+) demand has not stopped growing at all.

As mentioned in the June 2016 Georgina Real Estate Market Report, there has been an increase in the gap between the highest and lowest price points across all municipalities in Georgina. This has remained true, with several landmark cases pointing towards an income gap appearing in Georgina.