Toronto’s housing market should brace for more interest from foreign buyers, as the effect of British Columbia’s property tax on foreign nationals takes hold and pushes investors to look beyond Vancouver, according to a new forecast by Sotheby’s International Realty Canada.

“Hints of newly redirected interest from international investors following the introduction of Vancouver’s foreign buyer tax have been observed by industry observers, and is expected to gain traction in the fall, particularly within the top-­tier single family home market,” the report, released  Wednesday by the real estate sales company, said. 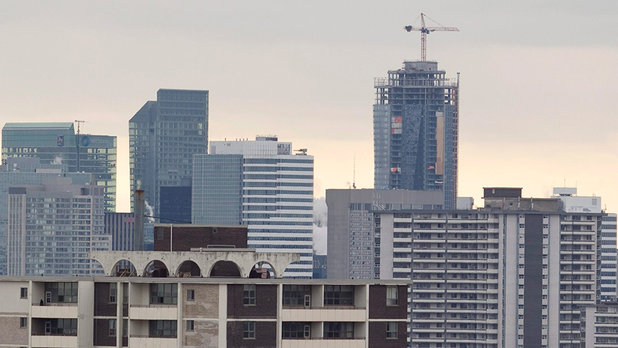 Will Dunning, Chief Economist at Mortgage Professionals Canada, says there are real signs that foreign cash is skipping the Vancouver housing market and flowing straight into Toronto.

Of the country’s four key metropolitan markets – Vancouver, Toronto, Montreal and Calgary – the Greater Toronto Area is expected to show the strongest gains and price increases, driven by consumer demand, consumer confidence in the financial returns of home ownership and “escalating interest from foreign buyers,” according to the report.

Brad Henderson, President and CEO of Sotheby’ International Realty Canada told BNN in an interview on Wednesday that the increased interest in Toronto real estate has been "pretty much a natural reflection of where investors would go given that there’s an external factor."

He predicted last month that the foreign buyers’ tax would start to impact other markets.

"Certainly I think Toronto and potentially other markets like Montreal will start to become more attractive, because comparatively speaking they will be less expensive," he said.

The report also said the GTA is “positioned to lead Canada in $1 million-­plus residential real estate sales” this fall.

A record number of homes were sold in the GTA last month even though listings continued to dwindle, according to the Toronto Real Estate Board.

TREB said its members had 9,813 sales in August, a 23.5-per-cent increase from the same month last year, though there were two more working days this year. The average home price, regardless of property type, rose 17.7 per cent to $710,410. Detached homes in the city of Toronto proper cost on average $1.2 million, up 18.3 per cent. 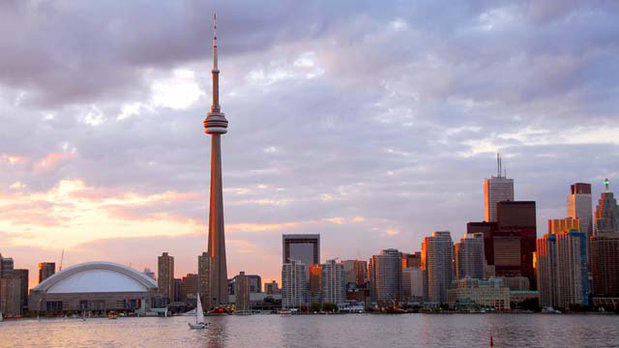 Sotheby's: Toronto's luxury home market is about to heat up even more

Sotheby's International Realty Canada says Toronto's luxury home market is about to heat up as some buyers are redirecting their attention away from Vancouver in light of the 15 per cent foreign home buyers tax. BNN speaks to the company's CEO, Brad Henderson.

Home sales in the city have plunged since the tax was introduced, according to the Real Estate Board of Greater Vancouver, falling 26 per cent in August compared to the same month last year.

But even with the new tax slower home sales, Sotheby’s predicts that affordability will remain a “critical concern” in Vancouver.

The Sotheby’s report was based on information collected from MLS boards across Canada.